Inflammatory bowel disease, or IBD, is a chronic inflammatory condition of the gastrointestinal tract.

More than 3 million people have been diagnosed with IBD, which is made up of two disorders: ulcerative colitis and Crohn’s disease. This article will help you understand the symptoms, causes, and treatments for inflammatory bowel disease.

What is the Difference Between Ulcerative Colitis and Crohn’s Disease? 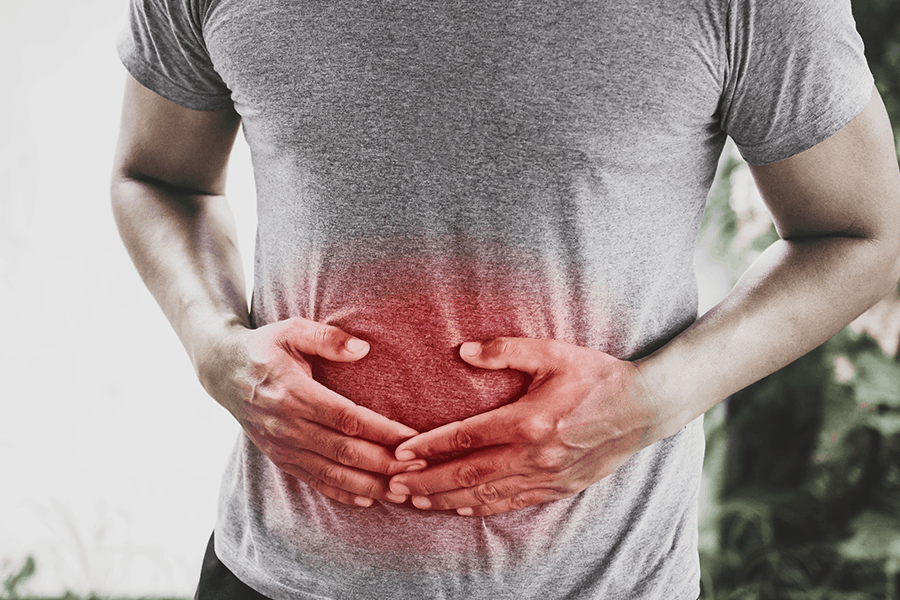 The two main types of inflammatory bowel disease are ulcerative colitis and Crohn’s disease. Raaj K. Popli, M.D., a gastroenterologist at Digestive Disease Consultants says there is some symptom overlap in these diseases, but there are also key differences.

With Crohn’s, there can be healthy parts of the colon along with inflamed sections. Finally ulcerative colitis only affects the inside of the bowel, but Crohn’s disease affects all the layers of the affected bowel.

There are also similarities between ulcerative colitis and Crohn’s. This includes:

Ulcerative colitis causes inflammation and ulcers along the lining of your large intestine and rectum. Crohn’s disease inflames the lining of your digestive tract. These disorders are lifelong conditions that can be managed but not cured. What causes the intestines, that play such an important role in food and nutrient absorption, to inflame in this manner? 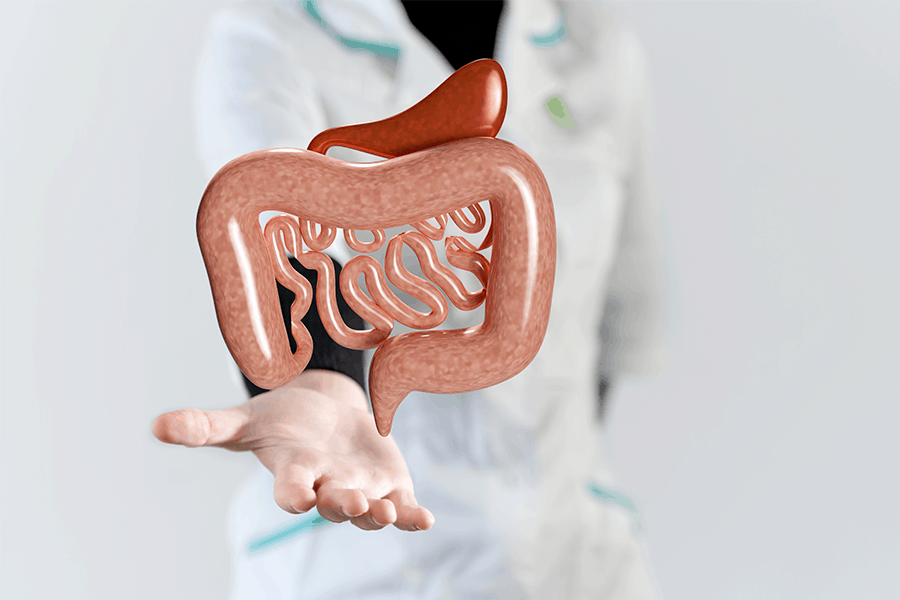 Unfortunately, we don’t know exactly what causes inflammatory bowel disease. One possible reason for IBD is that the immune system goes haywire. Instead of attacking an invading virus or bacteria, the immune system begins to attack healthy intestinal tissue.

Dr. Popli says, “There are genetic predispositions that cause people to have these conditions.” Heredity does seem to play a role in IBD; we know you are predisposed to have the disease if you have a close relative that has the illness.

There are slightly different risk factors for the two types of inflammatory bowel disease.

Cigarette smoking can contribute to developing Crohn’s disease as well as causing other health problems. We also know that nonsteroidal anti-inflammatory medication (NSAIDs) can cause Crohn’s. This includes over-the-counter medications like Advil, Motrin IB, Aleve, or others. There also seems to be a correlation between Crohn’s and a diet high in fat.

Dr. Popli says, “Usually there’s an interaction with something in the environment that triggers these cases.” A recent study shows environmental factors probably have a major role in IBD as well. The research mentions antibiotic use, NSAID use, diet, urban environments, and even air pollution may be linked.

How Do I Know I Have Inflammatory Bowel Disease? 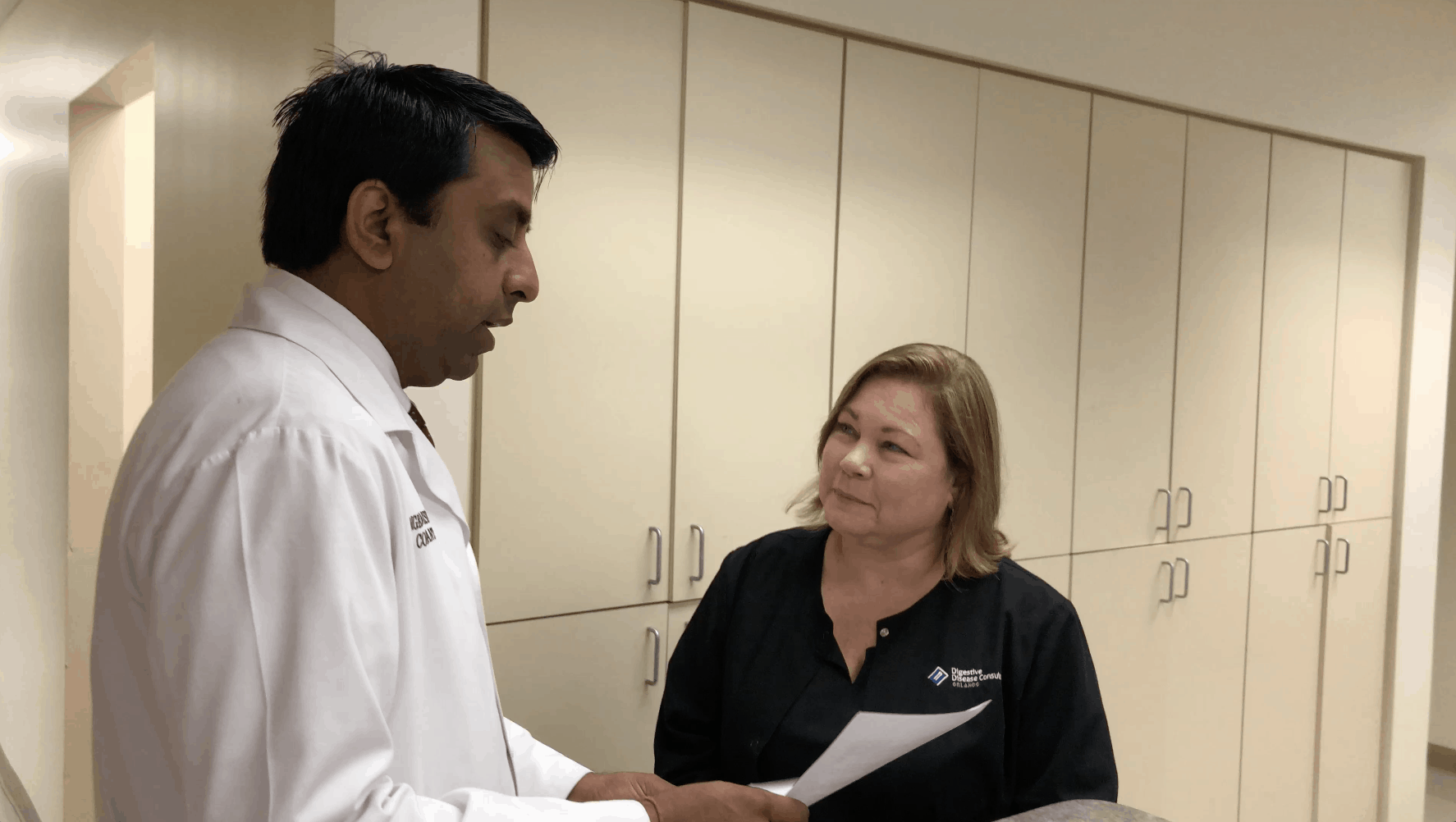 Dr. Popli says the symptoms of inflammatory bowel disease include:

Living with IBD can be challenging. Long-term patients with this disease can have a number of complications such as fever, joint pain, and skin conditions. Women can have more difficult periods which can lead to developing iron deficiency anemia.

The National Institute of Diabetes and Digestive and Kidney Diseases has identified several complications that stem from chronic inflammatory bowel disease. This includes:

Research from 2018 even linked IBD to the development of kidney stones. While we’re still learning the causes of these types of illnesses, we are also understanding the whole body connection that occurs from an inflamed colon. That makes living with the disease challenging.

How is Inflammatory Bowel Disease Treated? 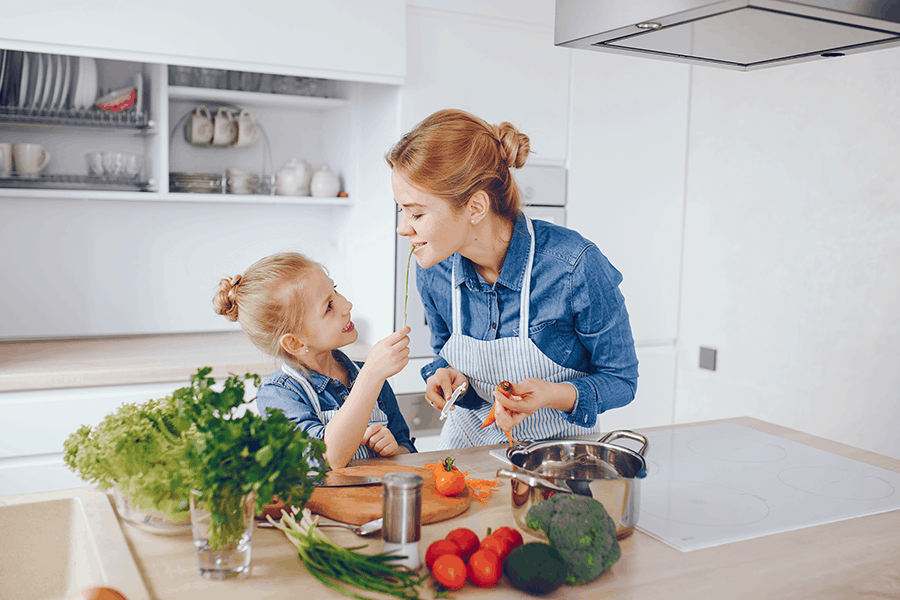 Dr. Popli says, “The treatment is multifactorial. Sometimes we use medications or diet.” If the IBD doesn’t respond to these treatments, surgery may help.

The first step toward treating IBD is to diagnose it. This could include a stool sample and blood work in addition to a full history. You may undergo X-rays, a CT, or MRI, depending on your symptoms. Additionally, it’s common to use endoscopic procedures to view inside the colon with a small camera. The goal is to diagnose the exact type of IBD and its location in your intestines.

IBD is treatable. Some of the options include anti-inflammatory medications to reduce gut inflammation. This will lessen or eliminate your symptoms. Corticosteroids can treat short-term flare-ups of the disease. Your doctor can also recommend immune suppressor medications to keep your system from attacking the bowel and causing the inflammation. Antibiotics and antidiarrheal drugs may get the disease into remission. You may also take a vitamin or mineral supplement to replace nutrients lost or not absorbed due to the IBD.

Diet and lifestyle changes are usually very helpful in bringing the IBD under control. Patients are often asked to keep a food diary to track which foods seem to trigger the IBD. Cutting out dairy products, which cause inflammation, may help. Avoiding coffee, alcohol, and spicy foods might make the symptoms lessen. Also, eating several small meals a day instead of three bigger ones can sometimes help people “calm down” their colons.

If none of these treatments work or if you’ve developed a complication such as a fistula, surgery may be an option. A colorectal surgeon can remove diseased areas of the small or large intestine while leaving as much healthy tissue as possible and protecting the surrounding soft tissue and muscle. Some of the options include small bowel resection to repair the colon and remove the actively inflamed tissue. The goal is to be as minimally invasive as possible while repairing the diseased colon in a way that helps patients lead a full, active life.

No matter the treatment, the team at Digestive Disease Consultants is standing by to help you manage your IBD. Talk to us today if you have symptoms—we can help.